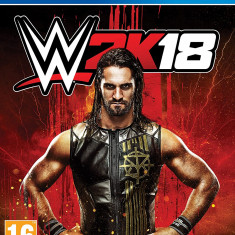 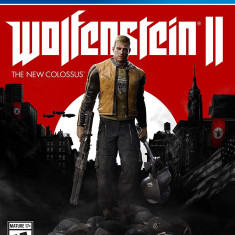 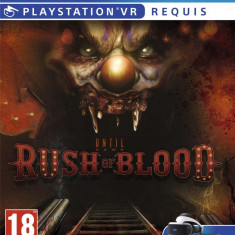 Until Dawn: Rush of Blood (PS4) 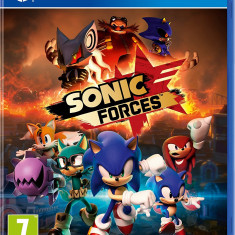 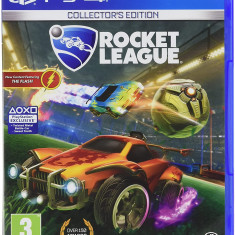 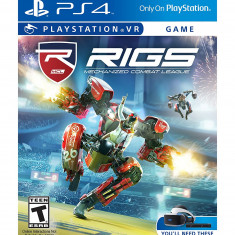 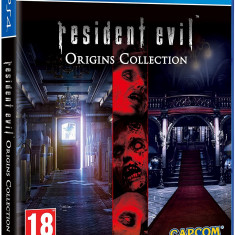 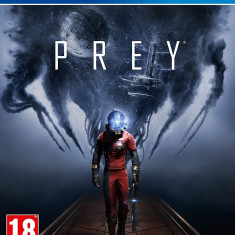 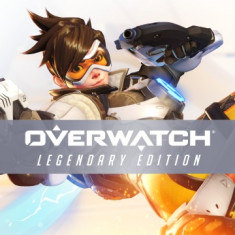 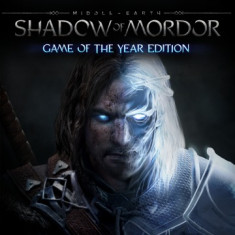 Choosing Your Next Video Game

Just like movies or books, video games fall into many different genres, including action, role-playing, strategy, and sports. There are games geared toward children, as well as those with a more mature focus, for adults. There are even those that entire families can thoroughly enjoy. Some games are exclusive to specific platforms, such as the PlayStation 4 or Xbox, while other titles are available on multiple consoles.

There are many different video game genres out there, from adventurous role-playing games to exciting sports-based games.

Action video games are exciting and fast-paced, and they allow you control a character—sometimes multiple characters. If you like intense gameplay, an action game is a great choice.

Role-playing games (RPGs) are all about the story. As the name suggests, players take on the role of a specific character and complete various quests. RPGs often mix puzzles, action, and open world maps that allow free range.

Simulation games allow players to experience realistic settings or environments like cities, or even empires.

The sports genre lets you jump in with your favorite teams, such as Real Madrid or the New England Patriots. The popular FIFA series allows you to recreate the most iconic Champions League games.

While some titles are universal across numerous platforms, some are exclusive to one or more platforms. Here are the biggest platforms: