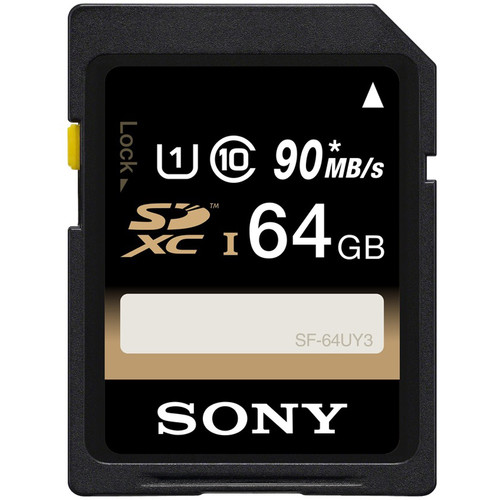 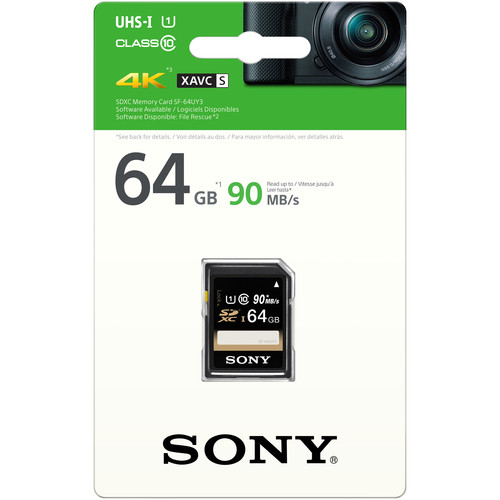 The 64GB SF-UY3 Series UHS-I SDXC Memory Card from Sony features a storage capacity of 64GB and takes advantage of the UHS-I bus to support DSLR functions such as 4K and Full HD video, as well as RAW and JPEG captures. It can achieve maximum read speeds of up to 90 MB/s and maximum write speeds of up to 70 MB/s. Thanks to its U1 speed class 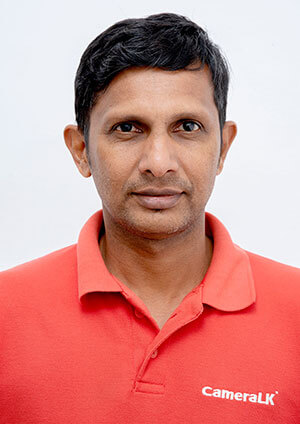 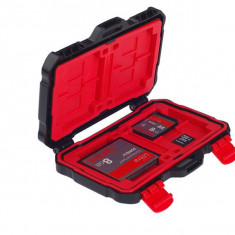 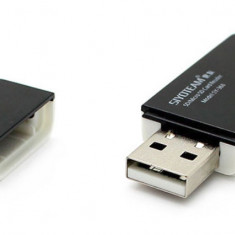 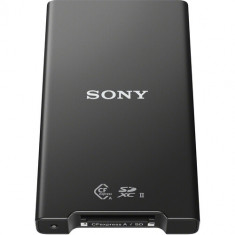 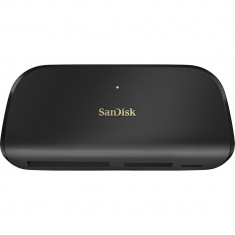 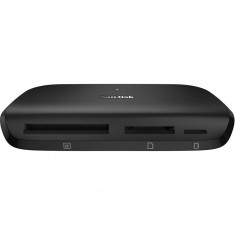 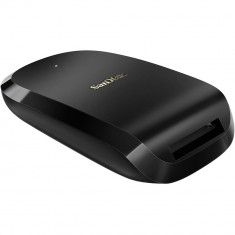 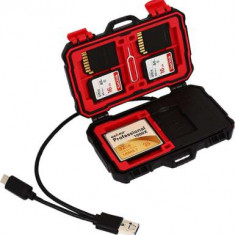 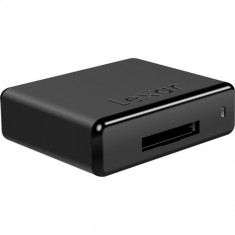 As with most Sony cards, this memory card is well-protected against water, dust, UV light, and static, while also being able to withstand temperatures from -13 to 185°F, allowing you to take this card with you into extreme environments, such as snow and deserts. Should the card's data become compromised, you also benefit from the option to download File Rescue software for free to help recover deleted content. Furthermore, a built-in write protect switch helps to prevent accidental deletions.

This card uses the UHS-I bus and delivers read speeds of up to 90 MB/s, write speeds of up to 70 MB/s, and Class 10 compliance, which guarantees write speeds of at least 10 MB/s. It is well-suited for 4K and HD video recording, and select models offer 4K/Full HD compatibility with the XAVC S codec. This media does not support recording modes XAVC S at birates of 100 Mbps or higher.

For use with digital cameras and other devices utilizing SDXC memory cards.

This card is certified waterproof to the IEC 60529 IPX7 standard and can operate in temperatures between -13 to 185°F / -25 to 85°C. It is also dustproof and resistant to static and UV light. 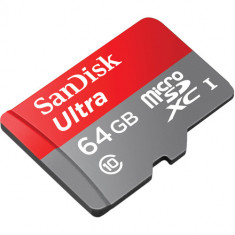 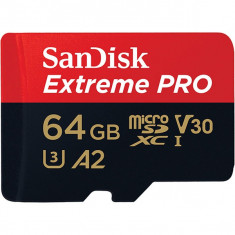 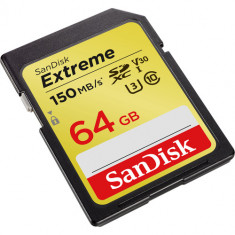 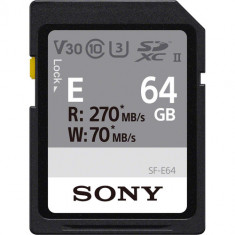 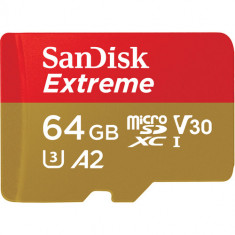 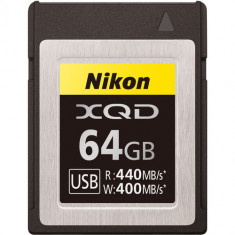 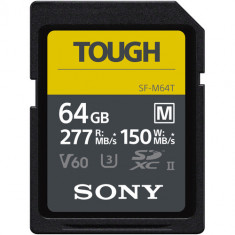 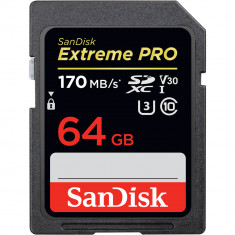