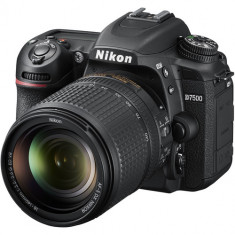 Available in other Styles, Configurations & Kits
Rs459,500.00
In Stock 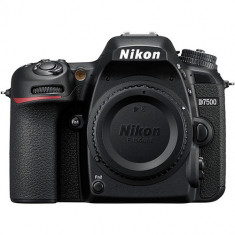 Available in other Styles, Configurations & Kits
Rs405,500.00
Rent This
In Stock 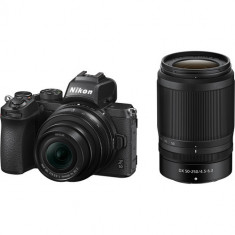 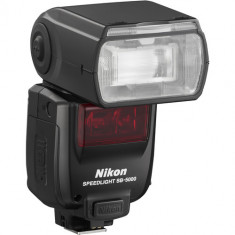 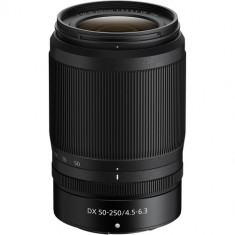 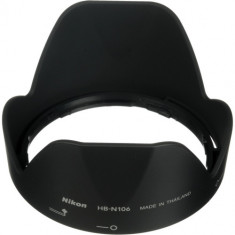 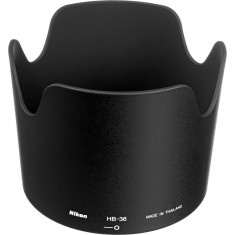 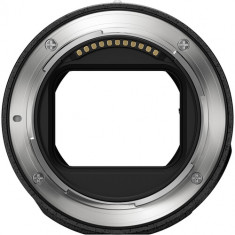 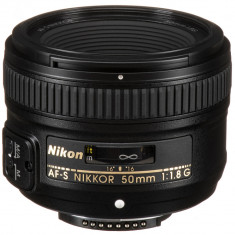 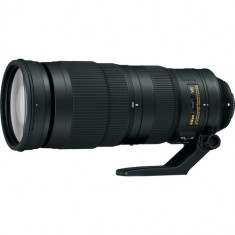 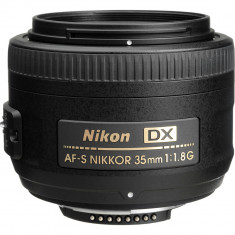 Nikon make DSLRs and mirrorless cameras. Amateur and semi-professional DX format DSLRs use APS-C sensors with a crop factor of 1.5. This crop factor increases the effective focal length of the lens by 1.5 times, which achieves the same effect that Nikon SLR teleconverters have on full frame cameras with telephoto lenses.

Current Nikon interchangeable lenses have two types of bayonet mounts: the F-mount and the Z-mount. The F-lens mount on SLR camera lenses has been in use for many years; however, the way the lens communicates with the camera has evolved. AF-S lenses work with current DSLRs, while the newer AF-P lenses aren’t compatible with older DSLR cameras.

DX format lenses used on APS-C DSLR cameras are lighter because they have a smaller image circle than FX lenses for full frame DSLRs. However, both types fit DSLRs, although when using a DX lens on a full frame FX camera, the camera automatically crops the image. Z series lenses only fit the Z series mirrorless camera, but it’s possible to fit FX lenses to the Z series cameras with an adapter.

With Nikon remote controls and cords, you can remotely trigger your camera, a feature that’s useful to avoid camera shake with long exposures, and for remotely controlling cameras when shooting wildlife and sports. Some remote controls also provide an ability to download images from the camera to a smartphone. Use genuine Nikon speedlights to illuminate your subject in poor light and outdoors.