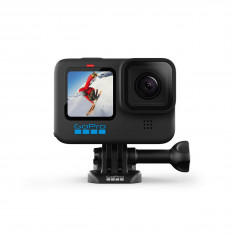 Available in other Styles, Configurations & Kits
Rs172,500.00
In Stock 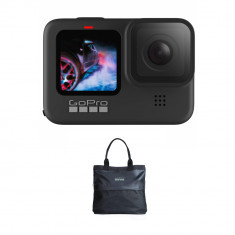 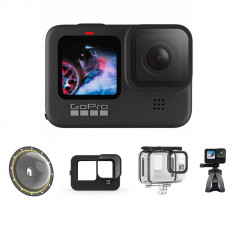 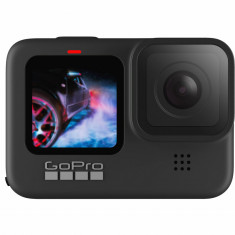 Available in other Styles, Configurations & Kits
Rs148,500.00
Rent This
In Stock 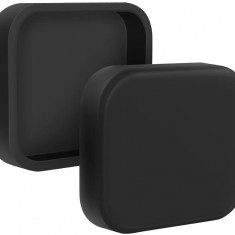 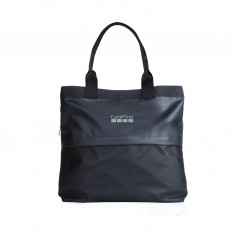 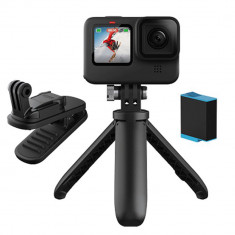 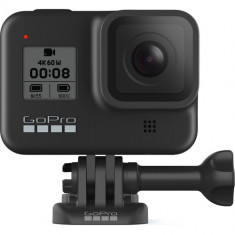 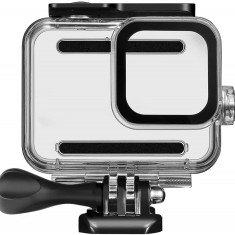 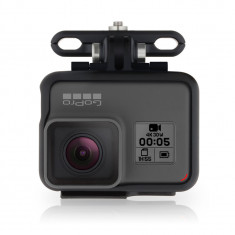 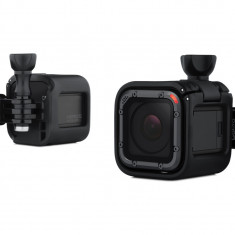 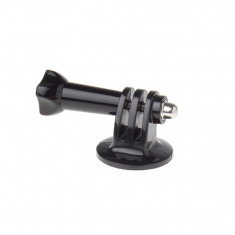 GoPro is one of the most famous action camera brands in the world and CameraLK have been the undisputed market leaders of GoPro in Sri Lanka.

GoPro frees people to celebrate the moment, inspiring others to do the same. We believe that sharing our experiences makes them more meaningful and way more fun.

What started with a 35mm camera and a wrist strap. made from old wetsuits. plastic scraps has grown into an international company that has sold over 26 million GoPro cameras in more than 100 countries.

But it’s the millions of passionate users around the globe. who bring the magic to life. They humble and inspire us every day with incredible creativity that helps us see the world in an all-new way—and fires us up. to keep creating the most awesome, innovative products possible.

Woodman worked on his first camera for two years. after founding the company, eventually introducing the 35mm HERO in September 2004 at San Diego's Action Sports Retailer trade show. In its first year GoPro sold $150,000 worth of products. In 2006 the company introduced its first Digital HERO, with 10 second video capability, and generated $800,000 in revenue. The following year GoPro sales quadrupled to $3.4 million.

In 2014, the company was selling the HERO3+ in editions of different colors. It was capable of filming in  supporting 4K UHD video and 12 MP still photographs. The HERO4 was introduced on September 24, 2014.

On September 28, 2017, GoPro released the HERO6 Black. which claims improved stabilization over the HERO5 models and is capable of capturing 4K video in 60 FPS.

On September 20, 2018, GoPro came out with the HERO7 Black. which apart from providing improved stabilization over HERO6 models with HyperSmooth. also featured the new form of video capturing, "TimeWarp", providing a high speed effect to the videos. HERO7 also came out with capability to stream live across multiple platforms like facebook and Youtube .

On July 11, 2018, they announced that it had sold more than 30 million HERO cameras since inception.

Vast selection of GoPro cameras and accessories are available at CameraLK. Hero 8 and Hero9, batteries, mounts, sticks etc all for the best price in Sri Lanka now at CameraLK.