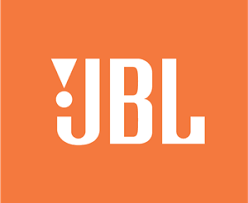 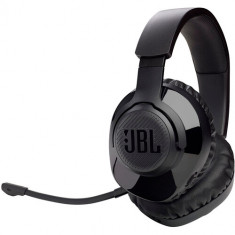 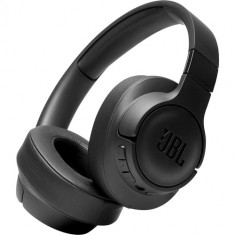 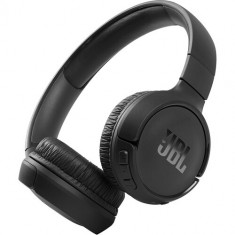 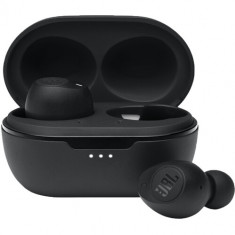 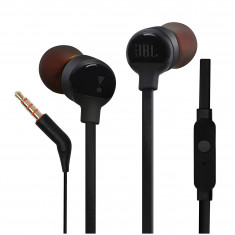 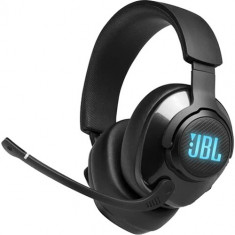 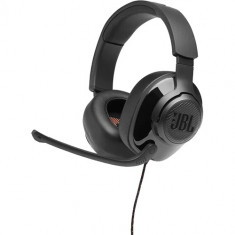 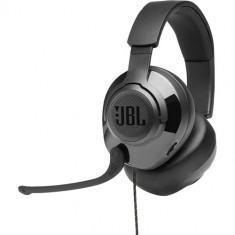 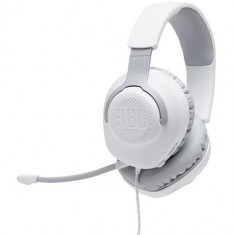 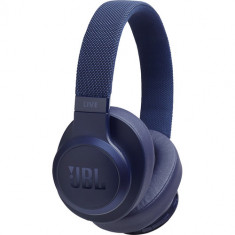 Innovation and quality are at the core of everything produced by JBL Professional for quite 70 years, from its pioneering cinema loudspeakers within the youth of “talkies” to immersive audio systems for virtual reality.

For decades JBL has been a number one supplier to the recording, touring, commercial and cinema sound industries, providing audio professionals, musicians and music lovers with the purest, highest-definition sound imaginable. JBL speakers are the centerpieces of recording studios round the globe, relied on to combine a number of the foremost iconic records of our time. JBL technology is a mainstay in live sound, used on countless tours and festivals, including Woodstock in 1969 and 1999. Behind the scenes, JBL’s Control Contractor series provides quality sound reinforcement for facilities starting from schools to restaurants to hospitals.

Though the corporate has earned countless accolades including two Academy Awards, a Grammy Award, and various TEC Awards, its greatest recognition has come from the many musicians, recording engineers, producers, live sound professionals, filmmakers, audio system designers and music lovers worldwide who have relied on JBL to “hear the truth” over the past seven decades.

The core philosophy behind JBL’s long history of audio innovation is predicated on meticulous attention to each detail of system design. If a wire needed for a replacement voice coil isn’t available, JBL develops it. If a tool or technology doesn’t exist, JBL invents it. Simply stated, rather than relying on off-the-shelf components, JBL creates solutions from the ground up. This uncompromising commitment to quality drives the event of each new product and technology that bears the JBL logo.

Each JBL product undergoes stringent testing that far surpasses conditions in real-world applications. To ensure longevity, products are put through a 100-hour, full-power torture test unlike the other within the business, in order that audio professionals know they will believe JBL components in mission-critical applications. JBL’s research facilities house multiple application-specific anechoic testing chambers, and have the industry’s only known “speaker shuffler,” which positions speakers in precise, repeatable positions behind acoustically transparent curtains for truly accurate double-blind evaluation. These rigorous testing methods lead to performance breakthroughs and ensure that JBL users can always work with confidence, whether they’re recording, mixing, or playing full-fidelity sound.

As a part of the Harman family, JBL is in a position to draw on innovations from audio brands like Crown, dbx, AKG, Lexicon and Soundcraft, integrating acoustic-design and signal-processing technologies to repeatedly advance great sound experiences.

The JBL name are often found practically anywhere there’s sound playing. The company’s tour sound systems support some of the world’s biggest names in rock, pop, country and every genre in between. Its studio monitors are industry standards, found everywhere from bedroom studios to world-class recording facilities. Music lovers believe JBL speakers to bring their favorite songs to life during a way they will feel—at home, at work, within the classroom, within the car, anytime, anywhere.

From performance halls to movie theaters, from retail stores to educational institutions, JBL is leading the way for professional sound across the board.