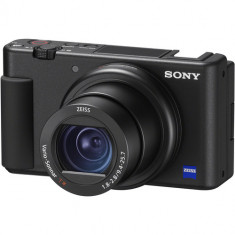 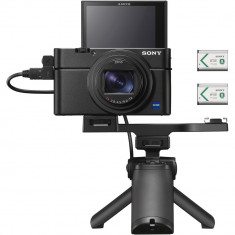 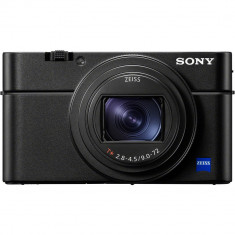 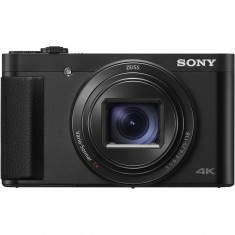 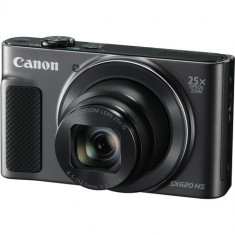 Such sensors exist in many different variants depending on the manufacturer and camera model.[1] All APS-C variants are considerably smaller than 35 mm standard film which measures 36×24 mm. Because of this, devices with APS-C sensors are known as "cropped frame," especially when used in connection with lens mounts that are also used with sensors the size of 35 mm film: only part of the image produced by the lens is captured by the APS-C size sensor. Sensor sizes range from 20.7×13.8 mm to 28.7×19.1 mm, but are typically about 22.5×15 mm for Canon and 24×16 mm for other manufacturers. Each variant results in a slightly different angle of view from lenses at the same focal length and overall a much narrower angle of view compared to 35 mm film. This is why each manufacturer offers a range of lenses designed for its format.