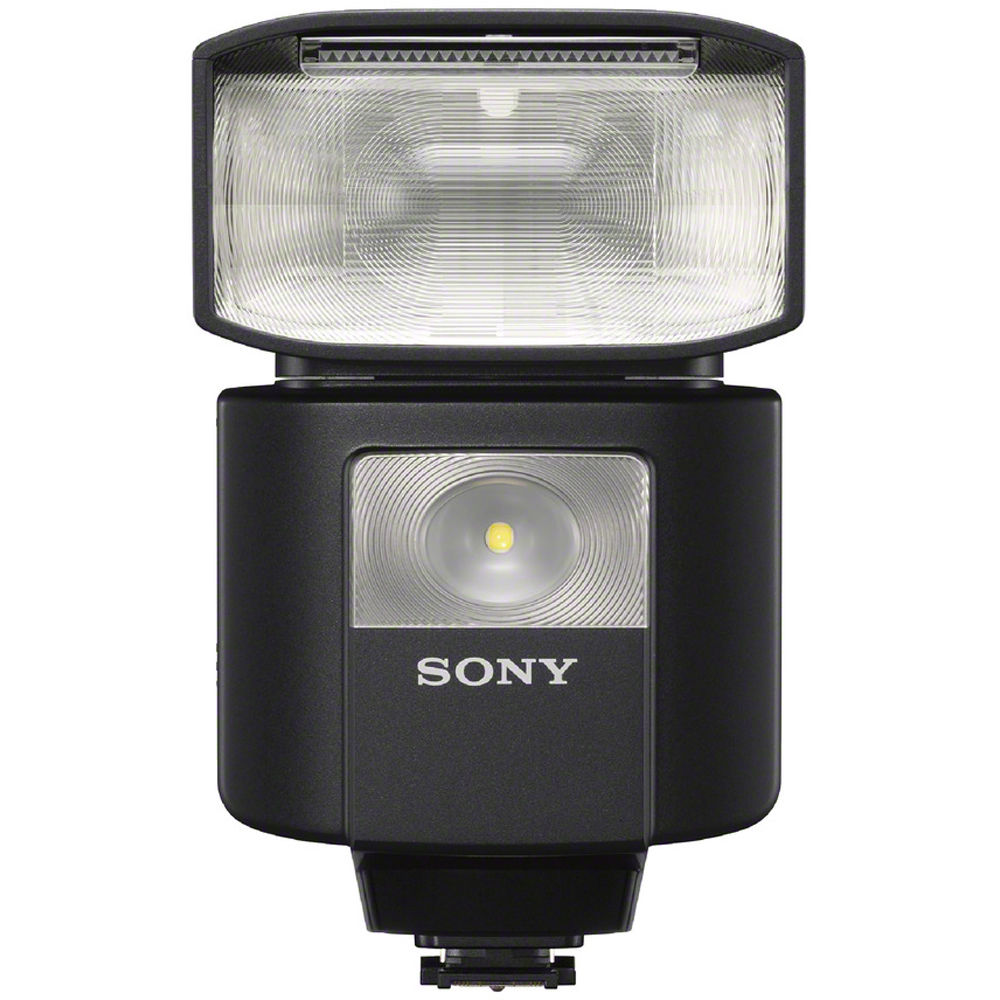 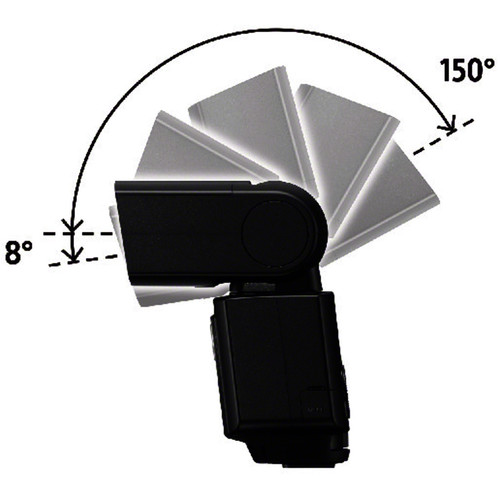 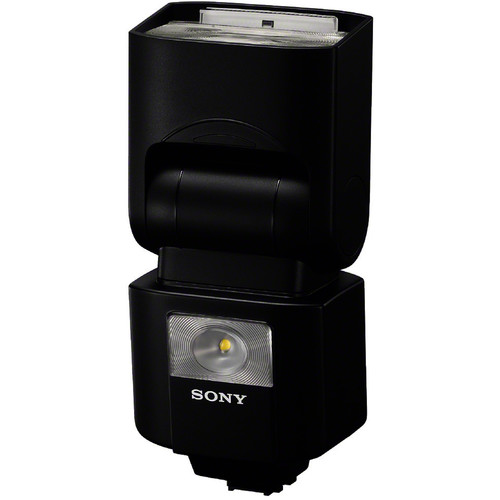 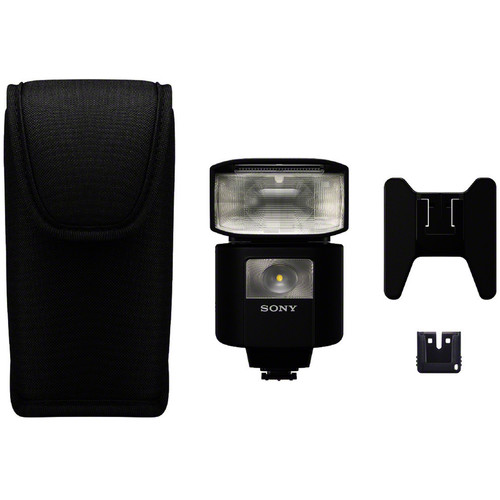 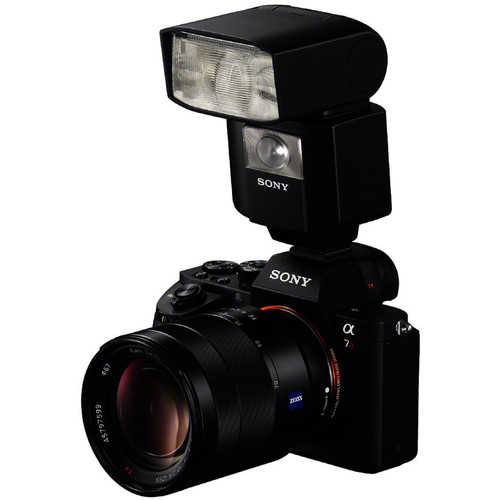 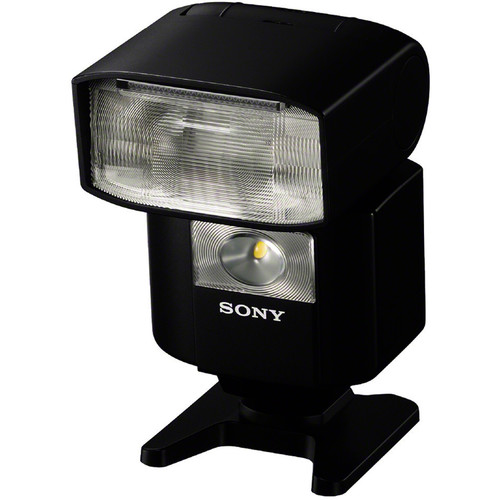 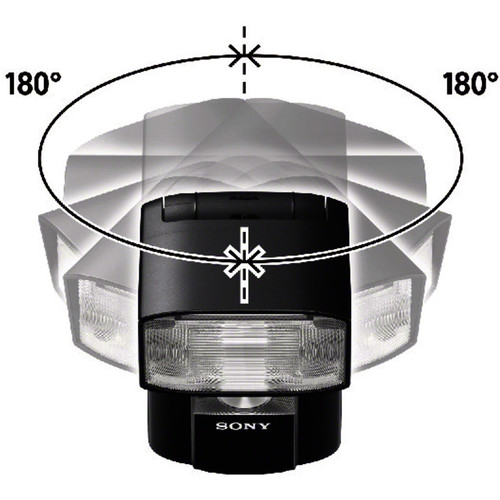 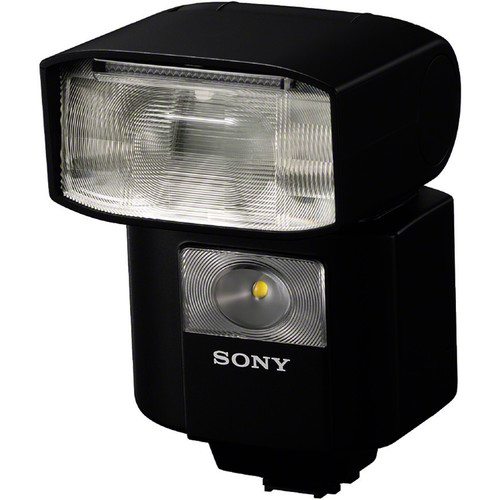 Equipped with a built-in 2.4 GHz radio transceiver, the HVL-F45RM Wireless Radio Flash from Sony will help users quickly create portable lighting setups with complete support for P-TTL / ADI metering. This flash can be set as a commander or a remote that fully supports Sony's existing radio commanders and receivers, including ratio control, the ability to work with up to 15 flashes in five groups, and access to 14 channels. The flash works within Sony's optical wireless flash system as well, where it is also able to operate as either a commander or remote unit. 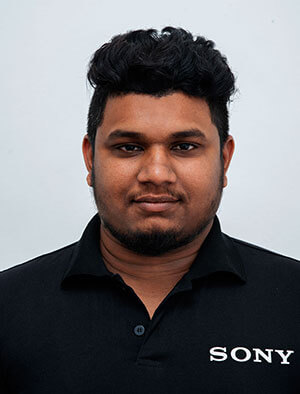 Improving upon the previous model, the HVL-F45RM reduces size and weight by over 10% while improving the guide number to 148' at ISO 100 and 105mm and improving the recycle time to 2.5 seconds. Full bounce capabilities are available as well with tilt from -8 to 150° and a total of 360° of rotation. Also, it has a zoom head of 24-105mm which can be expanded to 15mm with a pull-out diffusion panel alongside an LED light useful for video. The flash offers vastly improved controls via the rear LCD, including customizable buttons and flash distribution and memory settings. Additionally, the flash has a dust- and moisture-resistant construction.

Equipped with a 2.4 GHz radio transceiver, the HVL-F45RM is able to operate as either a radio commander or remote as part of Sony's radio wireless system, including the FA-WRC1M Wireless Radio Commander and FA-WRR1 Wireless Radio Receiver. This system has an operating range of 98' and does not require line-of-sight. Also, it will support up to 15 flashes in five groups on one of 14 channels. Additionally, it has full support for Sony's P-TTL / ADI metering system, including high-speed sync and ratio control.

Support for optical wireless TTL in both commander or remote modes with up to three groups in one of four channels.

Compared to its predecessor, the HVL-F45RM has a reduction in size and weight of greater than 10%, making it ideal for use on smaller camera bodies, such as the mirrorless a7 series.

Guide number of 148' at ISO 100 and 105mm with the ability to produce approximately 210 full-power flashes on a single set of batteries.

Flash head offers -8 to 150° of tilt along with a total of 360° of rotation for full bounce flash capabilities.

Can fire continuously for up to 40 flashes at a rate of 10 flashes per second.

Zoom head of 24-105mm as well as a pull-out diffusion panel which covers 15mm.

Flash distribution settings of standard, center (guide number priority), and even (wide angle priority) will adjust how the flash affects the scene or subject.

Two memory settings are available for near instant recall of different setups.

Micro-USB port can be used for firmware updates. 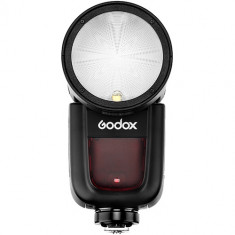 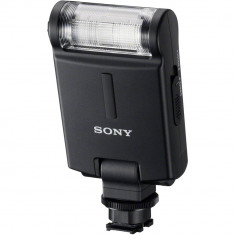 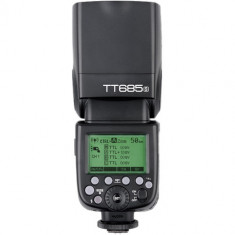 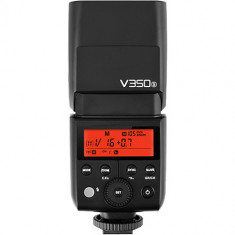 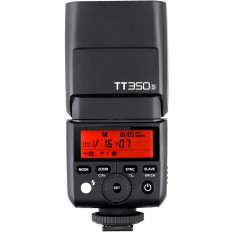 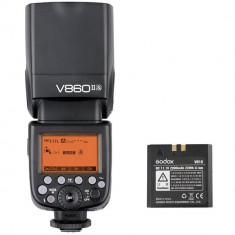 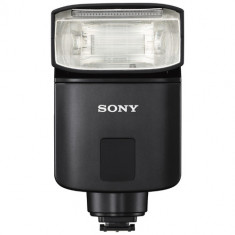 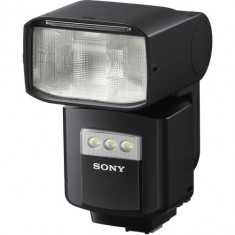 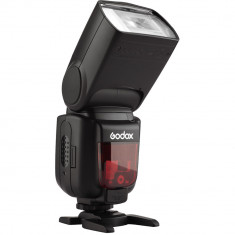 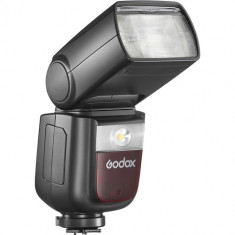 Call 1961 to convert the transaction to an easy payment plan.